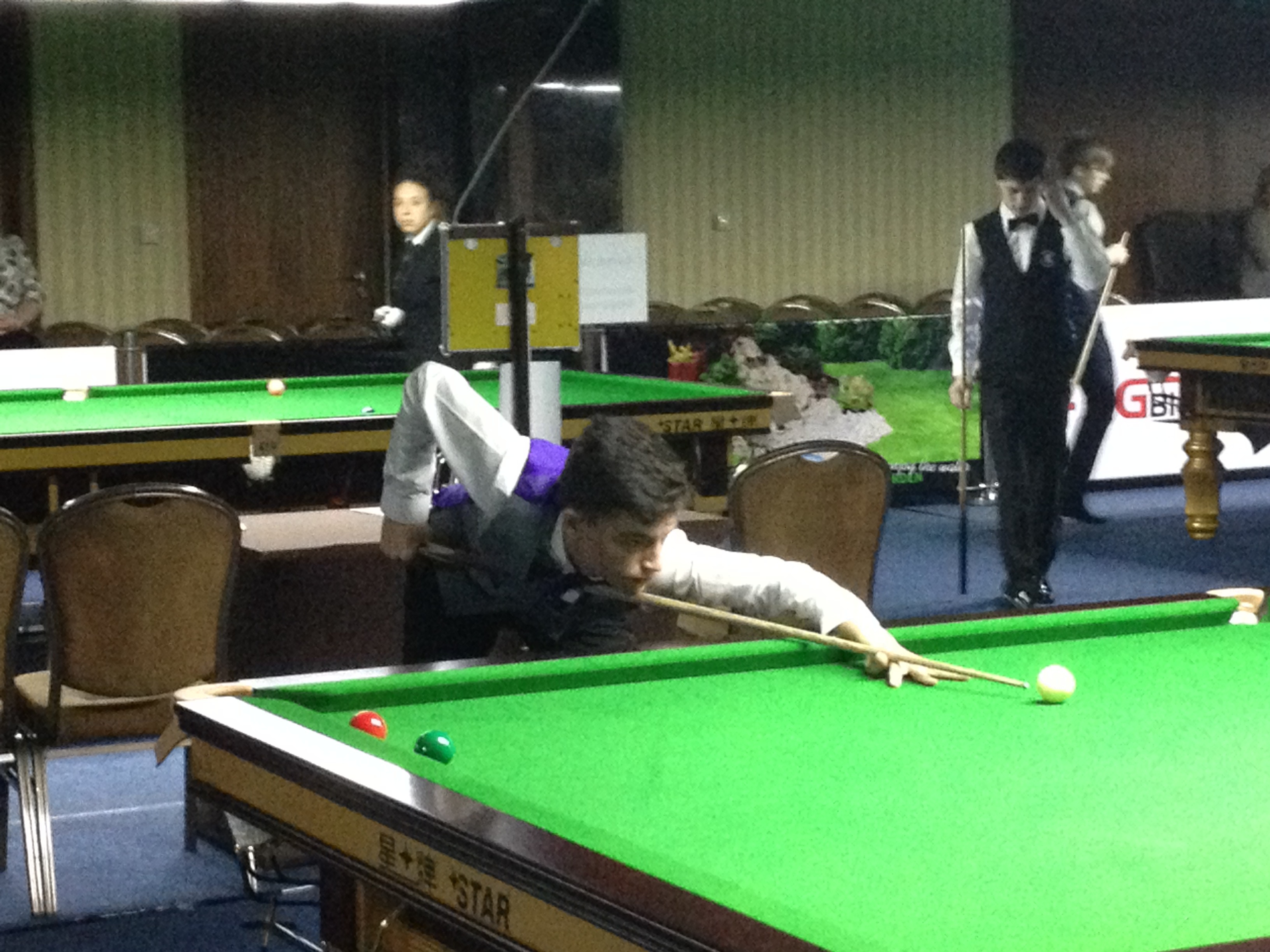 EBSA has defined this Tuesday morning, much before last matches from round-robin stage of U21 and U18 European Snooker Championships is over, the system for the next stage of both events, the face to face matches and elimination rounds.