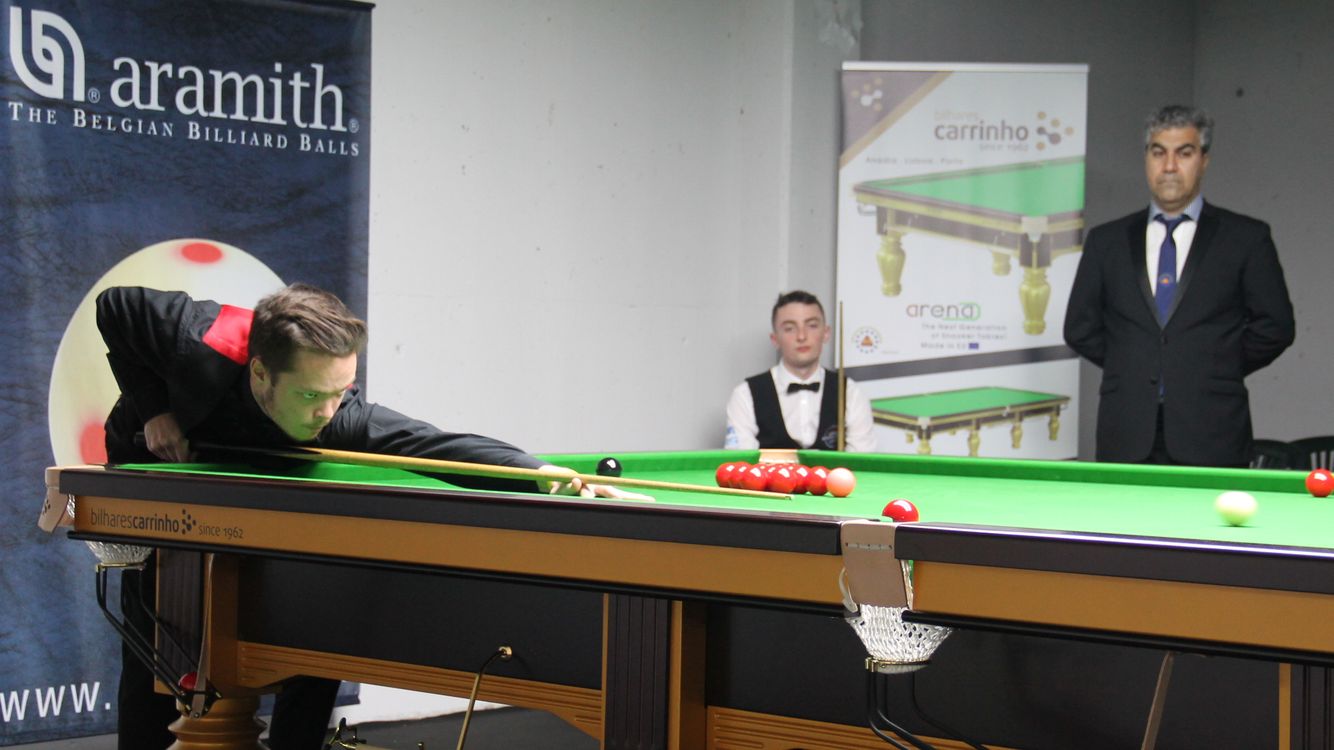 Florian Nüssle is the first finalist of the 2022 EBSA European Snooker Championships U21 event at Shengjin’s Delfin Resort after claiming a victory by 4 Frames to 1 facing Engand’s Aidan Murphy in the first semifinal of the tournament.

Aged 20, the Austrian star will play the Best of 9 Frames final also this Sunday at 4 p.m. and try to succeed Welshman Dylan Emery as U21 European snooker Champion.

But he still does not know his opponents name in the big clash: England’s Liam Pullen or Belgium’s Ben Mertens play semifinal 2.