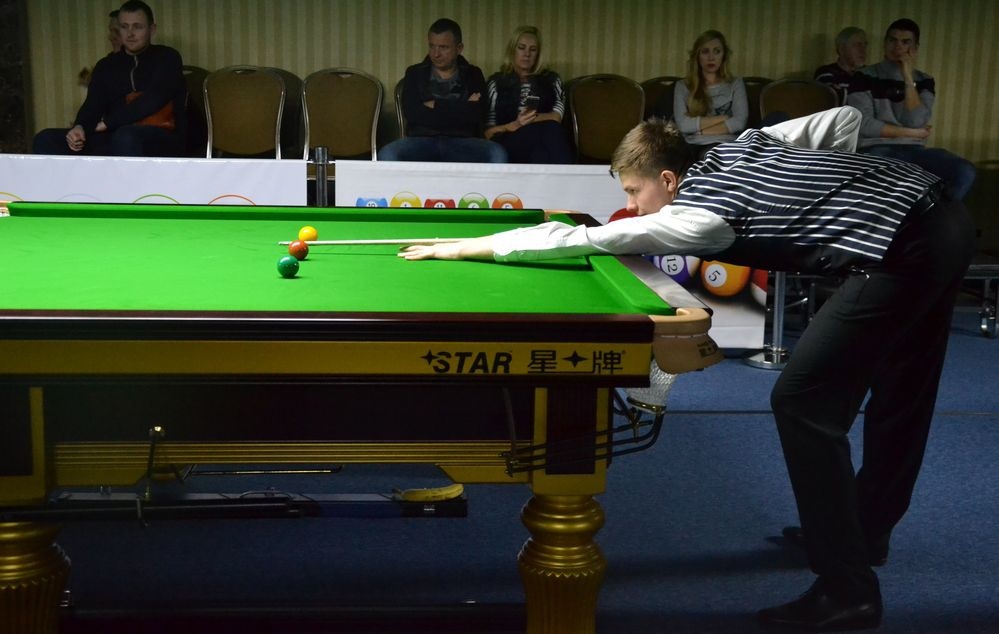 Wales have three of the last eight vacant seats to lift the cup on Saturday night with Rhydian Richards close victory over Ireland’s Michael Judge in the Last 16 decider. The third player from Wales will now face Belgian Tomasz Skalski this Friday afternoon at the Haston City Hotel.

Estonian star and 2015 semifinalist Andres Petrov faces Scottish squad survivor Michael Collumb in the other match of the quarter-finals.

After one morning in which the Republic Of Ireland lost their last two players in the competition four countries plus Poland still dream of taking the trophy back home: Belgium, Wales, Estonia and Scotland. They are entitled to dream of a win and celebrate on Saturday night.

The quarter-finals matches start at 4 p. m. (16 hours local time, -1 in the UK) and will be played best of nine frames.