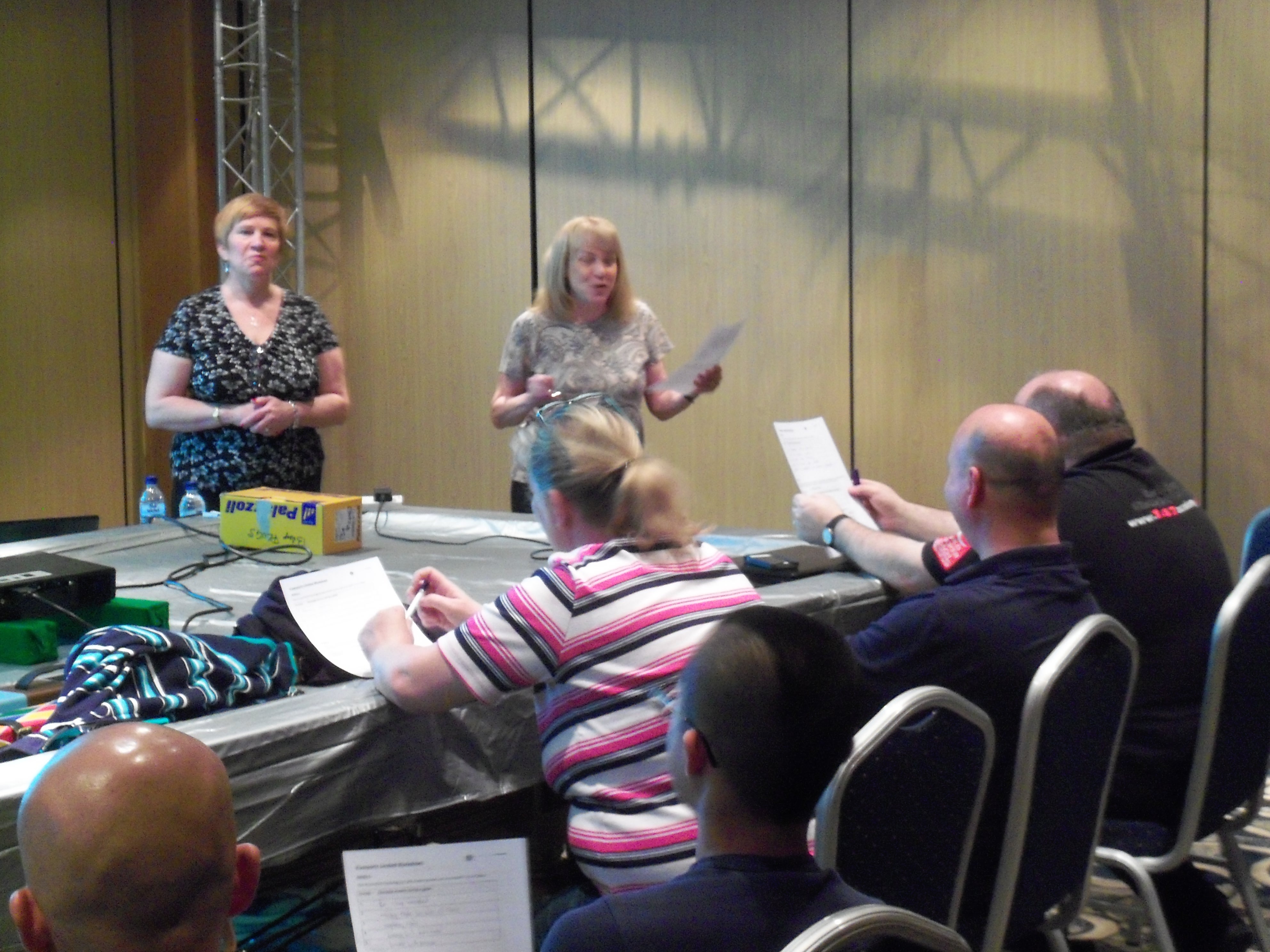 Science gives giants steps every day. And it’s not from today that sportsman need a clear mind in a clear body. Snooker is not an exception to the rule. In order to help all developing in all aspects of the game, but mainly and also in their lives, psychologists Professor Greta Defeyter and Dr Sandy Wolfson have being doing psychology coaching sessions along with the European Snooker Teams Championship, at the Dolmen Resort Hotel, in Malta.

Sessions are open to everyone, from referees to players and coaches. «The sessions give tips on what food to eat during competitions, how to deal with failure and pressure, how to concentrate and deal with stress and anxiety. It’s also relevant to know how to deal with success. See the example of the European U21 champion, Darryl Hill: the number 1 here, but when he starts playing on the Main Tour, as we all wish, he will move up list, joining the more established players ahead of him. It’s important they know how to climb the stairs, step by step», told us Greta Defeyter.

Because not to win in your sport does not mean you go into depression, and a clear head is the secret for better performance. All are invited to attend the sessions.

More than 20 people have attended some of the coaching sessions that already took place for all the interested people in general (and for the ones who don’t even dream they need it too). For those who missed the previous sessions another one will take place on Monday (10.30 a.m.), at the Dolmen Resort Hotel, St. Paul’s Bay, in Malta. And be certain that five minutes talking with these two international experts can open your eyes for ways to improve your mind game. It works!

There’s also two briefing sessions for the referees scheduled for the next days: Saturday, from 9.30 a.m (local time, one hour less in the UK) until 10.30 a.m., and Monday, starting 17.30 hours.