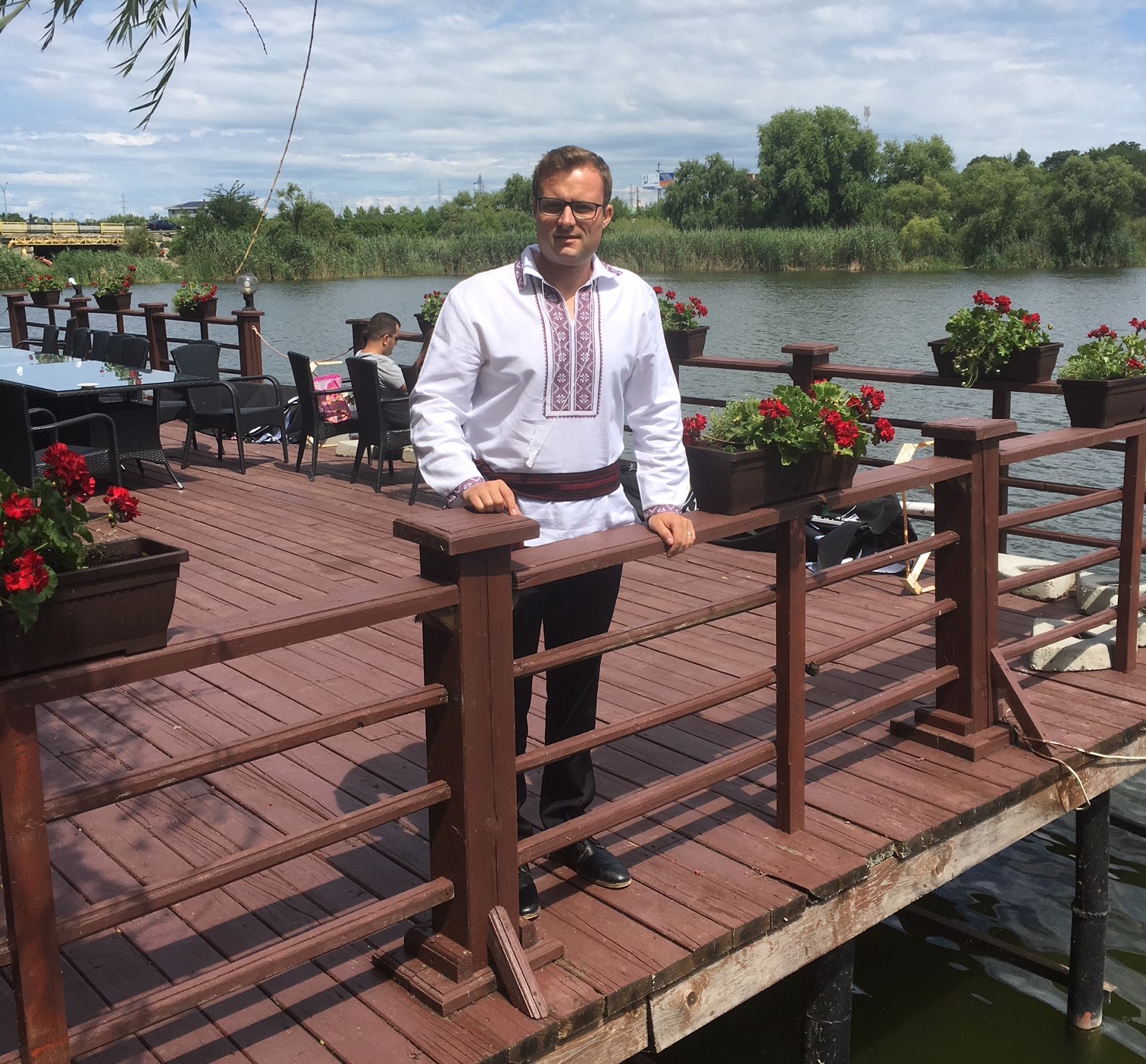 Today, Sunday 24th June is the International day of the Traditional Romanian Blouse.

In this age of globalization, more and more people are having a hard time defining their national identity. There are overwhelming influences coming from more imposing cultures which are hard to withstand. And in an effort to resist this cultural levelling off, the Romanian youth are becoming increasingly interested in those elements that contribute to the uniqueness of our culture. One such item, that is truly one of its kind in the world, is the Romanian peasant blouse called ie [ee-eh].

A facebook group called La Blouse Roumaine came up with the idea to celebrate this piece of traditional clothing in an unconventional fashion. All Romanian girls and women around the world are encouraged to wear an ie on the 24th of June (which has been decided on as the date of the celebration), to take a picture of themselves and post it to their facebook page as a profile picture and to the group La Blouse Ruomaine.

Those who want to take part in the movement can also be simple admirers of the Romanian blouse, everyone is welcome. The idea is to dress the entire world in ii for one day.

Wishing you all a very good day 🙂