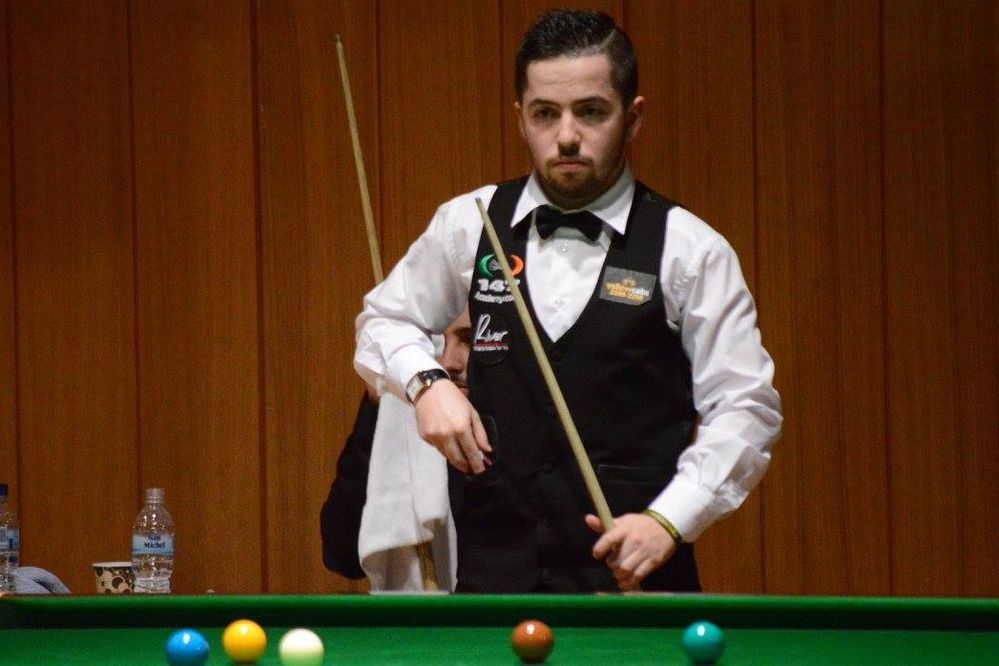 After Englishman’s Michael Rhodes 117 break the polish Adam Stefánov became the fourth player to achieve a century in Wroclaw’s event with a 102 points break also in this Monday morning round of matches.