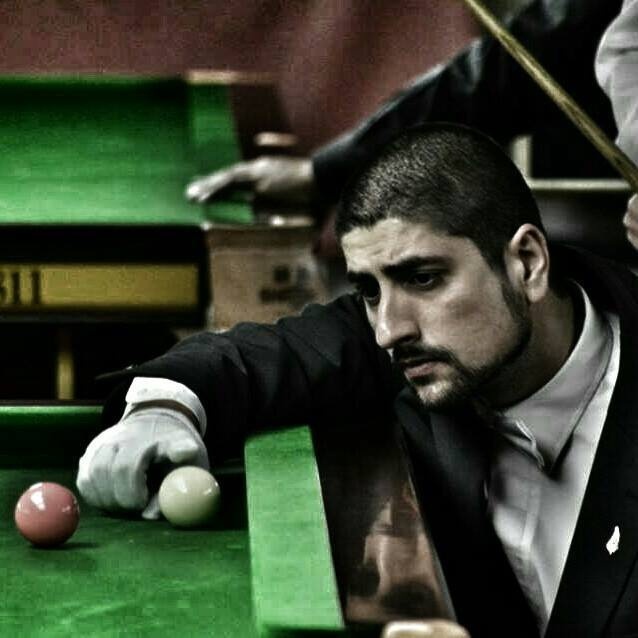 PLEASE NOTE THESE AMENDMENTS TO THE RULES OF SNOOKER AND BILLIARDS
WHICH TOOK EFFECT ON AUGUST 12TH 2014.
SNOOKER
Section 2 Rule 6 Stroke. (a)
The addition of  “except whilst addressing the cue-ball (known as  feathering)”
Section 2 Rule 13 Free Ball
Now to include “other than the ball on”
This is not a rule change, but just a clarification of an existing rule.
Section 2 Rule 14 Forced off the table
The addition of “or intentionally moved by hand”
Section 3 Rule10 Penalties
The position of the push shot penalty has changed it’s position, from (b)(v) to (a)(x)
Section 3 Rule 10 Penalties
(d)(iii)  Now reads “touches any ball during consultation”.
This is now a seven point penalty.
Section 3 Rule 12 Snookered after a Foul
As above under Section 2 Rule 13 Free Ball
Section 3 Rule 14 Foul and a Miss.
The Foul and a Miss Rule has been re-written for ease of clarity, but in essence
remains the same, however many of the cross references have changed positions.
Section 3 Rule 15 Ball Moved by Other than Striker
(a)  Remove the words “other than the strikers partner”
BILLIARDS
Section 1 Rule 2 Balls
(a) With the introduction of the spotted Pro-Cup balls, the words “which may have
spots” has been added.
Section 3 Rule 20 Baulk line Crossing  An explanation