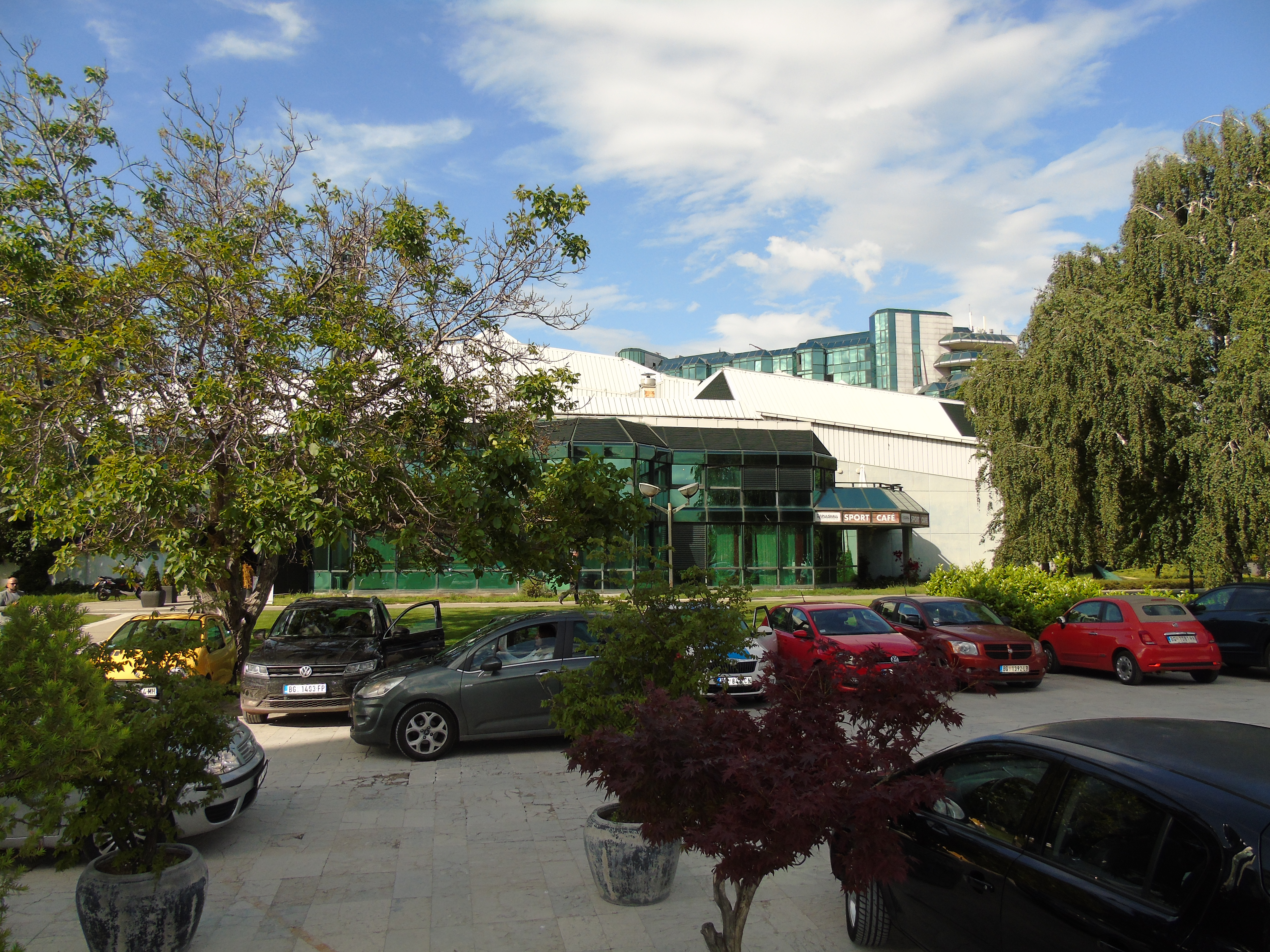 After three days of intensive ‘6 Reds’ snooker we are now down to the last four players in what will be an enthralling competition end here in Serbia.

Following the group matches it came down to a very exciting knockout contest all the way down to the final eight players.

Chairman of the EBSA Mr Maxime Cassis said “There is always tension and drama in Snooker, but it makes for such exciting moments and that is what is special about our Sport. The quarter finals were superb with a great performance from Spain’s Francisco Sanchez-Ruiz, Alexis Callewaert from France, Greg Casey from Ireland and Pawel Rogoza from Poland which makes it a truly International field. So far it has been great here in Belgrade and later this afternoon we have our International Open which will be a very exciting knockout tournament”.