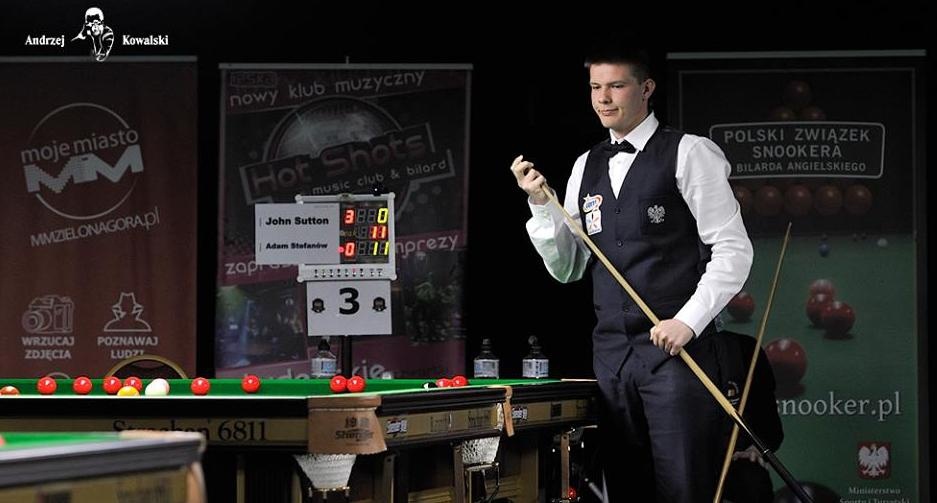 Poland’s Adam Stefanow has just beaten one of the pre tournament favorites Kristjan Helgason from Iceland 5-3 to progress to the Last 16 where he will now face Malta’s Duncan Bezzina. Bezzina was in fine form also this morning as he knocked in a superb 116 in his 5-2 victory over Maurice Le Duc.

A number of other matches have also finished with England’s David Lilley rattling in breaks of 61,70 and 94 during his 5-2 win over Poland’s Wrobel and his country mate Jeff Cundy is also through thanks to a 5-2 win over Andres Petrov.