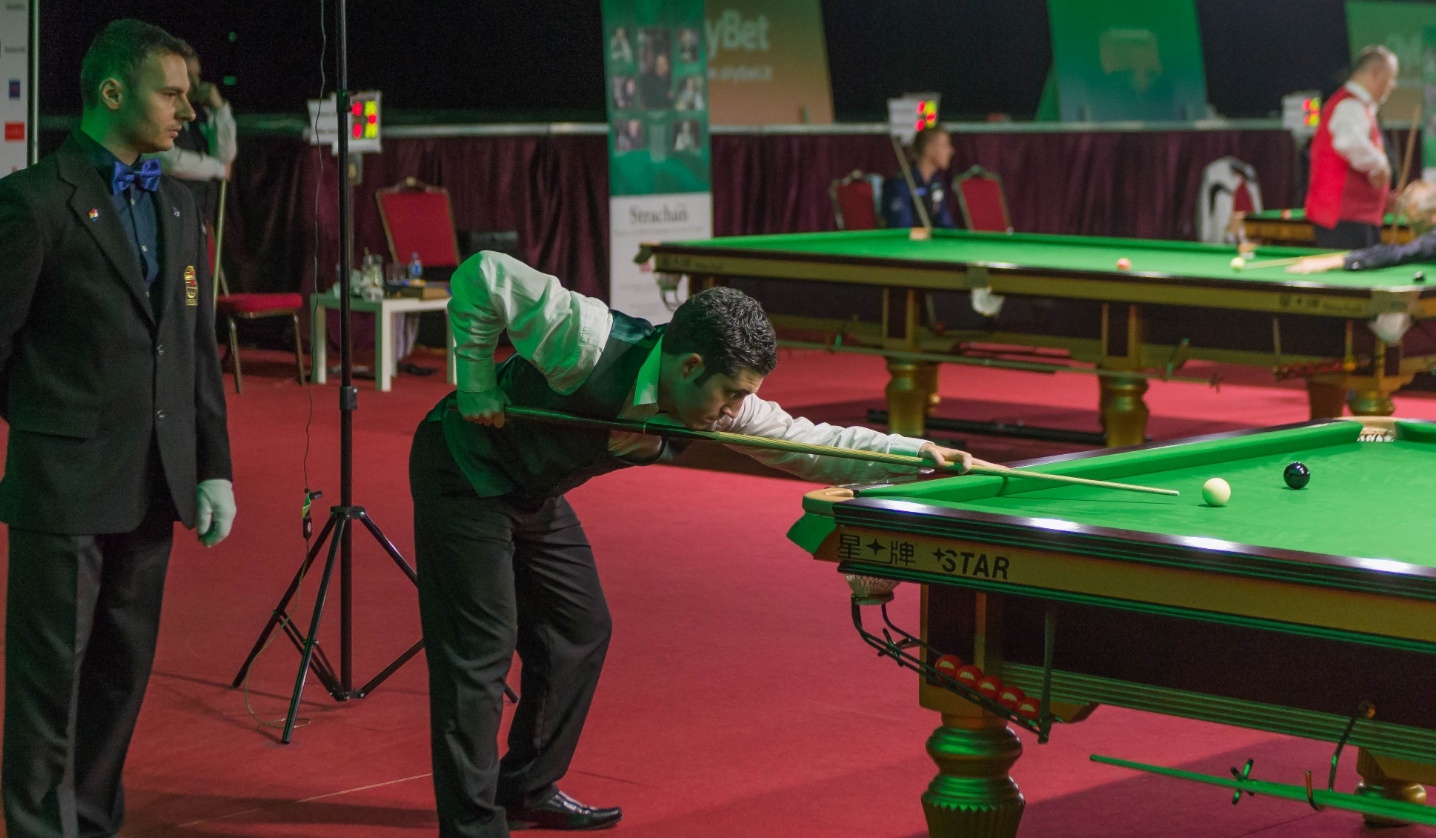 As the sun began to set, the teams started to wrap up their games. The countries’ top squads from Belgium, England, Israel, Germany, Wales and Ireland dominated the proceedings. Former European Snooker Champion Alex Borg from Malta soon joined the fray, together with Cini decimating their opponents 5-0.

The afternoon session was a sweating session for the Germanophone countries, as three of their duos had to settle the winners over the deciding frame. Germany’s Kleckers and Otto scored a surprisingly narrow win over Israel’s Vaitzman and Arama, while Breuer and Dietzel barely inched themselves over Sweden’s Bairaq and Salam. Amongst the Masters, Switzerland’s Paris and Zimmerman prevailed in a tense combat against the Scots Little and Ellis.