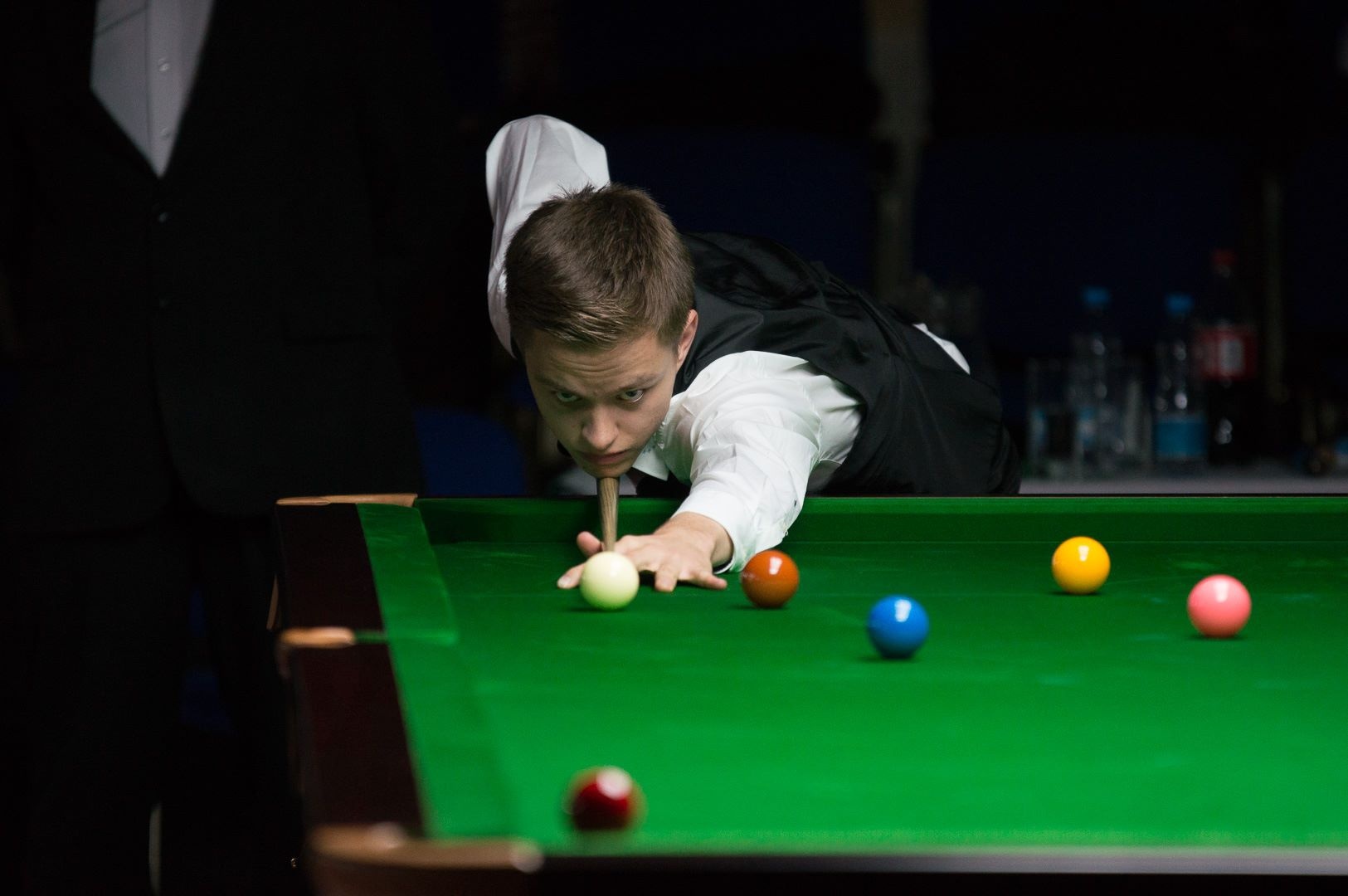 Men’s Grand Final will be played best of 13 frames, a race to seven wins. Six frames will be played in the first part of the session, and seven, if necessary, on the second half, after 15 minutes break. However, if any of the players gets a 5-0 advantage, the pause in the match will come immediately.

Only after the world will know who succeeds Mitchel Mann (England) as the Old Continent’ king, in the 24th edition of the European Championships.

Masters Grand Final will be played best of 11 frames, a race to six wins. Five frames will be played in the first part of the session, and six, if required, on the second half, after a 15 minutes break. However, if the score in the beginning gets 4-0, the first session will end sooner.