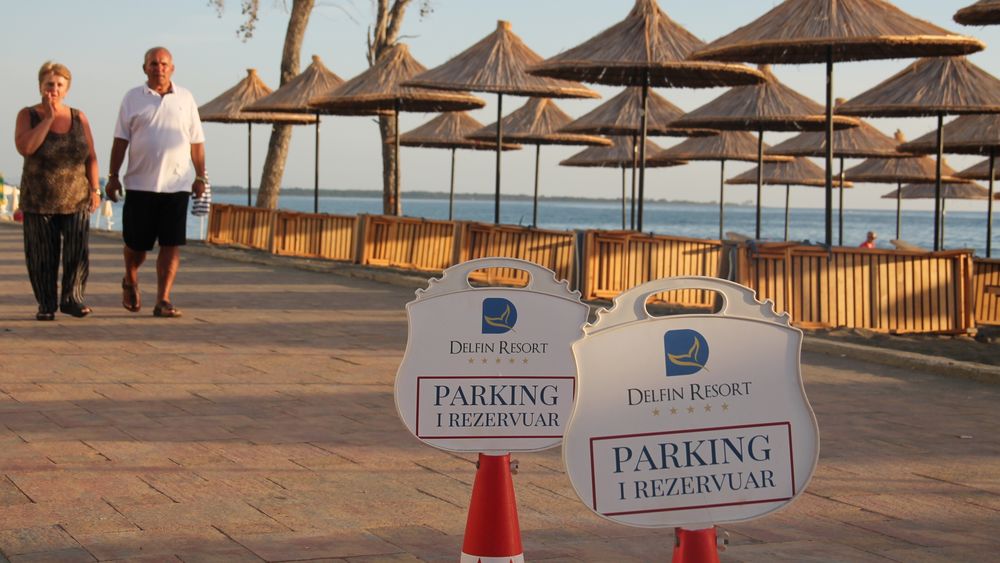 More than 500 inscriptions for the nine events, coming from more than 40 different countries around Europe, are arriving daily to Shengjing, in Albania, for the 2022 EBSA European Snooker Championships that will start next Tuesday June 7th and will only finish the 19th.

The 19 tables at the Delfin Resort venue are reay for the show to start on Tuesday, with the U18 event getting the action to this year’s championships.

The U18 crown was conquered by Belgium Ben Mertens at last October 2021 EBSA European Snooker Championships in Portugal, after a fantastic final facing his fellow countryman and good friend Julien Leclercq.

After the U18 competition, will come the U21 event, Men, Ladies, Seniors and still the three Teams Events: Men, Ladies and Seniors. But the race for the first of nine European titles to be delivered in the next 13 days begins this Tuesday in Shengjin Mediterranean paradise.