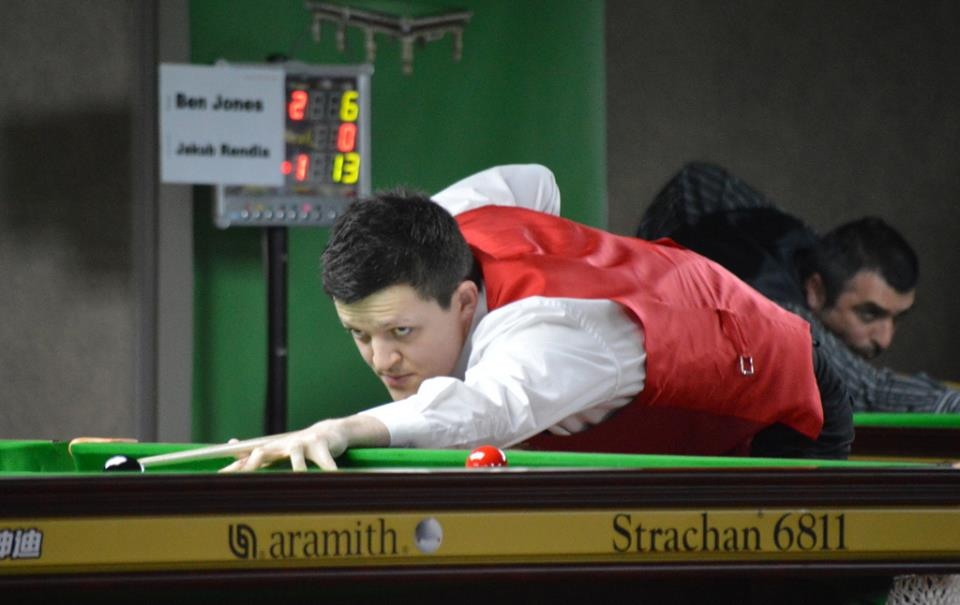 Alex Taubman was the first to finish during the 4pm session today as he blitzed his Croatian opponent Roberto Bartol 4-0 knocking in breaks of 71 and 104 in the first two frames and restricting Bartol to scoring only 24 points overall.