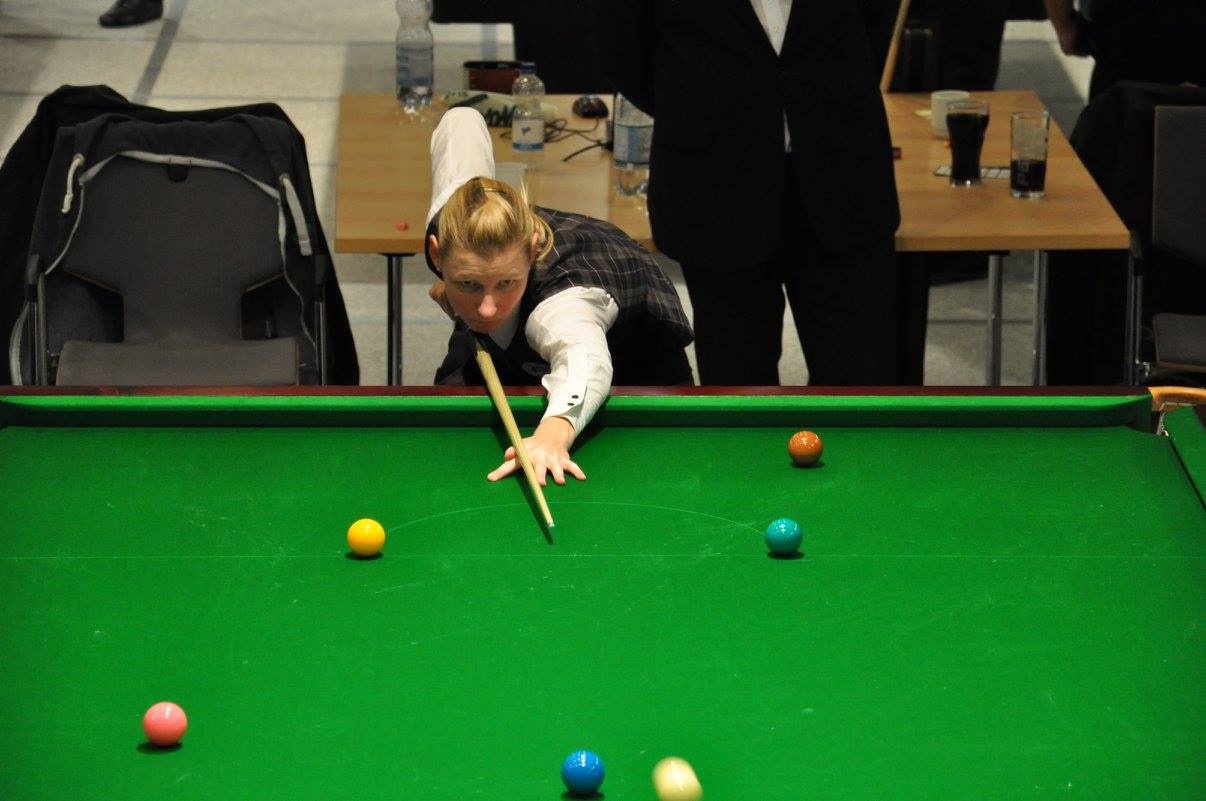 Round-robin stage of 2015 European Snooker Championships get to their end this Tuesday, in Prague, and in Ladies things are almost 100 per cent defined.

With 14 of the 28 players that started the competition already through, and four struggling for two vacancies, one in Group C and the other one in Group D, to get Last 16 knock-out stage.