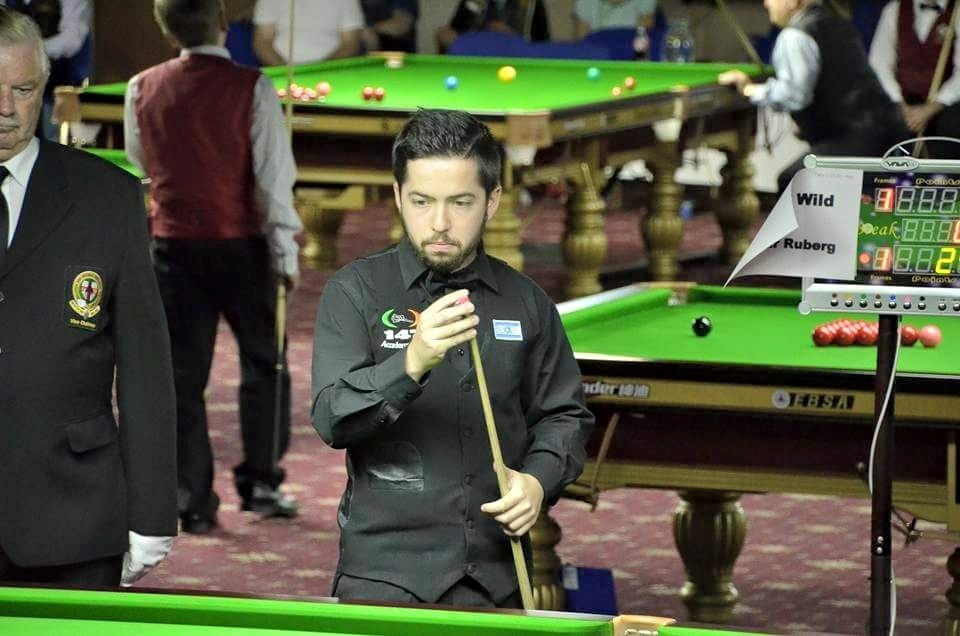 Great battle in perspective in Groups J and K for this Tuesday, last day of round-robin stage of this 2015 European Snooker Championships: a total of eight players, in these two groups of Men’s competition, fight for four places available (two in each group, where the first four go through).

After six days of competition, the big cut, from the 107 players present in Men’s event, to only Last 64 knock-out stage, are about to be fully knowned in Prague. Only ten places are available, and 54 are already through.

One chair available in Groups A, B, C, F, G and H and two gaps to fulfill from Groups G and K, and all the names of Last 64 will be knowned.

Michael Collumb (Scotland, six wins), Paul Schopf (Austria, three wins) and Samuel Thomas (Wales, three wins) are through from Group C, where Rui Santos (Portugal, one win) and Barseg Petrosyan (Russia, one win) will play, from 3 p. m local time in Prague a real final (Table 7) for the fourth place and the chance to be in Last 64.

To close closely is the most balanced Group J, where four players run for two places in first four, while Raymond Fry (Northern Ireland, five wins) and Tomasz Skalski (Belgium, four wins) are already qualified for next stage.