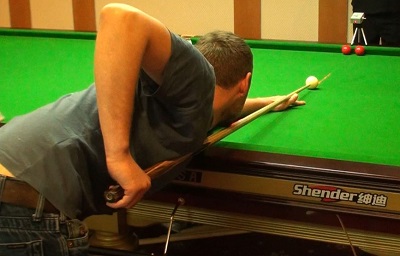 Day seven of the EBSA Coaching Zone with EBSA head Coach PJ Nolan and his team of Official EBSA Coaches held their first Cue Zone this morning with players from Bulgaria in the Top Hotel in Prague.

Each morning from 8.30am -9.30am during the 2015 EBSA Snooker Championships PJ and his team of EBSA Coaches will conduct free sessions for all the players to learn the skills of the game from qualified EBSA coaches.

This morning PJ and EBSA Coach Kevin Chan from the Netherlands worked with Bratislav Krastev and Nikoleta Nikolova from Bulgaria plus Stephane Ochoiski from France on improving their technique and they practiced training routines to improve their Break Building.

If you would like to become an EBSA Official Snooker Coach, first step is to get your National Governing body to write to the EBSA to nominate you to apply to hold a course. For more information on the coaching Click on ” Coaching ” on www.ebsa.tv web site or email PJ on pjcoach147@hotmail.com 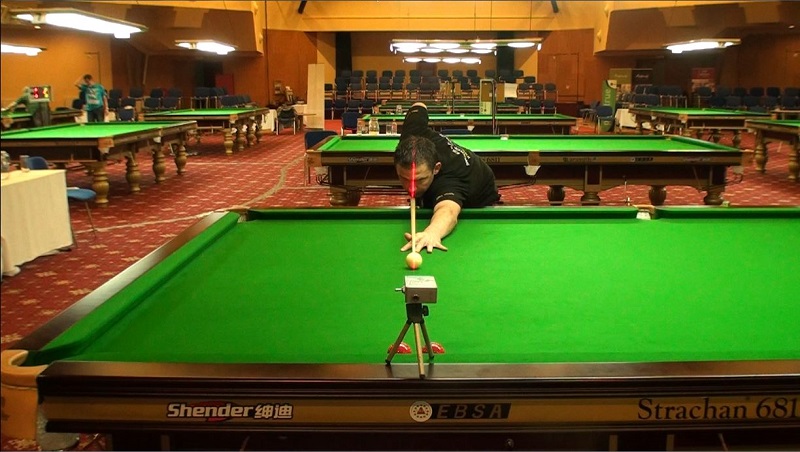 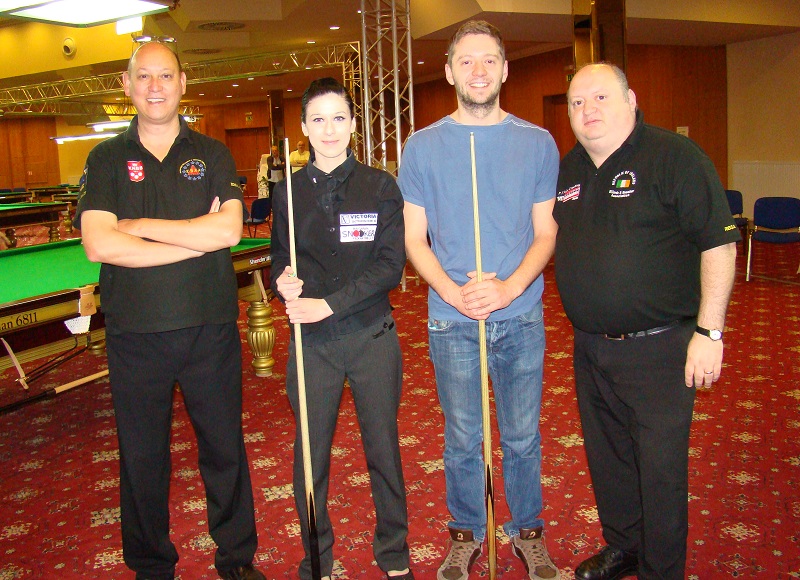 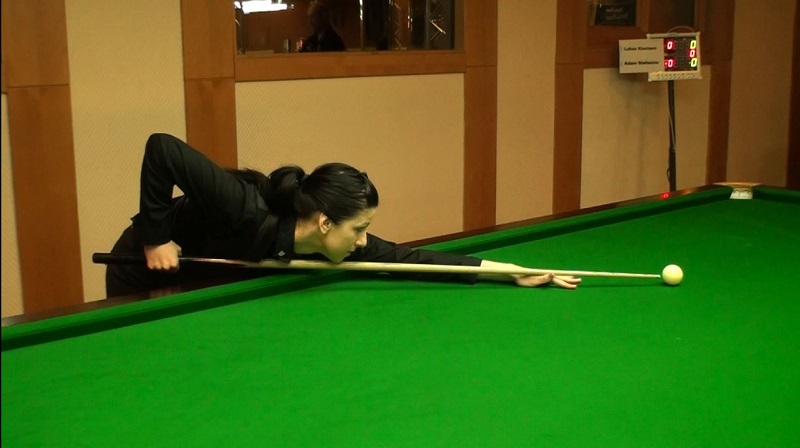