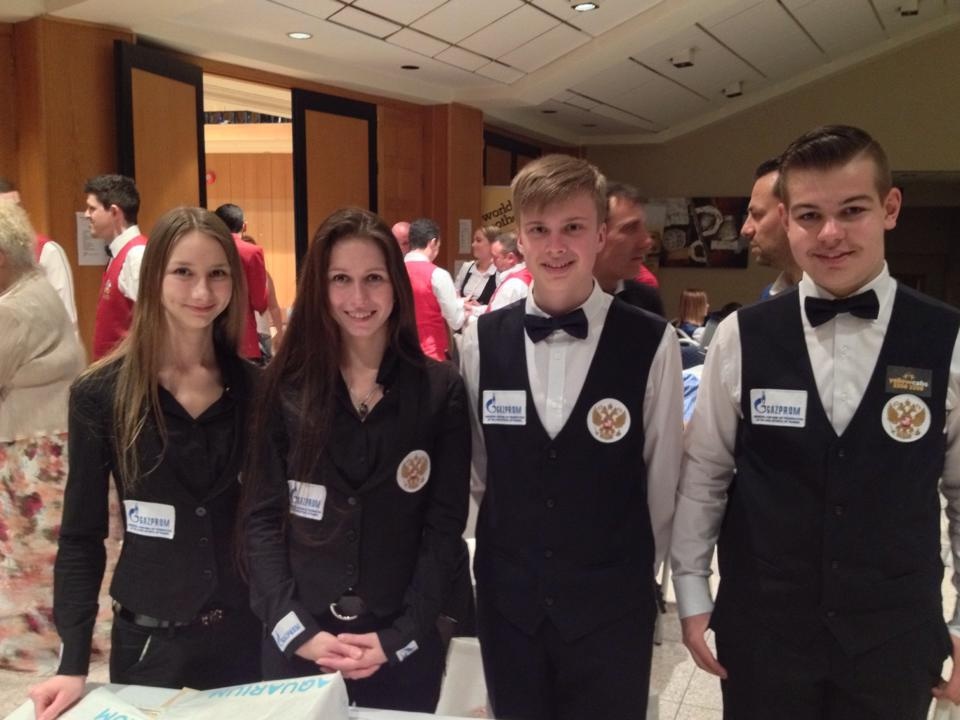 The competition will start this Friday, with a total of 140 players on the tables, with ten teams competing in Ladies competition, 36 pairs in Men’s tournament and 24 in the Masters event (players over 40).

Women from all teams had the chance to choose, this Thursday, between playing five frames with ten reds on the table, or three frames with the usual 15 reds: decided themselves for the first option, like germany’s two teams representatives, Diana Stateczny/Jenny Zehentner and Stefanie Teschner/Diana Schuler told us.

From Russia come also lots of hope, but nobody can beat the maltese: seven teams in Men’s event, with the defending champion’s pair, Duncan Bazzina/Alex Borg on top of favourites, aside to ‘Tornado’ Tony Drago/Brian Cini: Cini got a special award this Thursday night, at closing ceremony of the singles event, for his 133 points break, the best of the tournament.

«I wish them all good luck, and that the best might win. But I win the best can be a maltese», said parliamentary secretary for Sports, Chris Agius, who’s presence in the closing ceremony of the individual contest, last night, «honors billiards and snooker», like president of EBSA, Maxime Cassis, reinforced.

The matches start this Friday at 10 hours local time (9 hours in the UK). Each player does two singles matches, and the doubles game is on the scottish doubles system, with one cueing after the other consecutively.

All the scores can be checked alive through this website, and thr Director of the Tournament, Simon Smith, did not forget to thank the referees, while EBSA president, Maxime Cassis, thank Malta and the organization for all the conditions. «They are exceptional». All players can be tested for doping, three sessions will be played everyday, and the countries duels will go on until the fifth match, even if the winner is decided from 3-0 score.