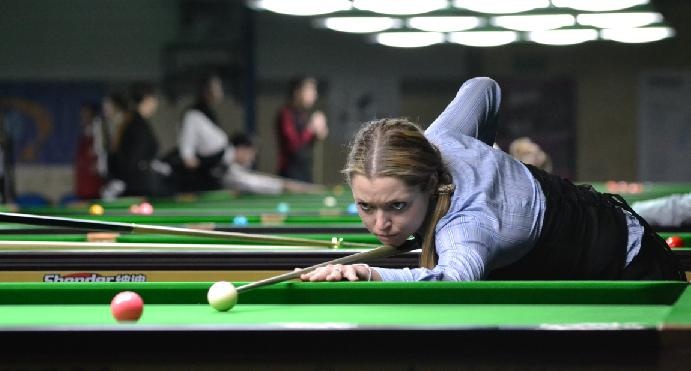 Also now through to the quarters are Ewa Pawinska who beat Manon Melief 4-1 and she will now face the defending champion Tatjana  Vasiljeva who saw off Stephanie Teschner winning the final four frames after trailing 2-0 early on.

The final match that had to be decided saw Irina Gorbataya (pictured) win 4-2 against Malgorzata Sikorska and the Russian will now face her fellow compatriot Diana Sirotina in the next round.