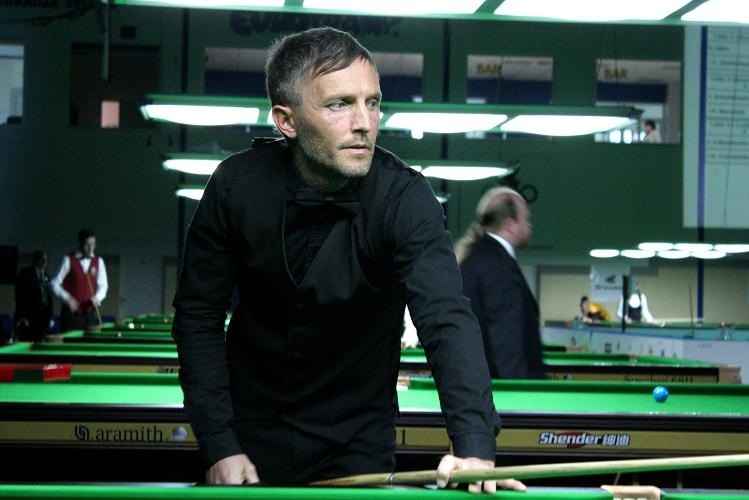 The other match in this group Ukrainian Sergiy Isayenko beat Arput Pulat 4-2 with breaks of 91 and 58 along the way for his first win of the week.

Group K saw Michael Zielinski have a great 4-2 win over Welsh player Alex Taubman knocking in a 54 break in the 6th frame to seal the win. This match looks to be the group decider with Zielinski now on 4 wins just ahead of Taubman on 3 wins.

Also in Group K Daniel Mily defeated Antti Silvo 4-3 coming back from 3-2 down to defeat the Finish player to record his first win.

Alex Borg won his fourth straight match beating Bernard Bernhardsson 4-0 finishing it off with a 64 break in the final frame.

Another good match this morning saw Jason Devaney hold on for the win against Roy Fernandez who pushed the Irish youngster all the way coming back to 3-3 having needed snookers with three reds left on the table. Devaney however held his nerve and knocked in a great 59 break to take the final frame for the win which should secure the top spot in the group for him with one match still to play.

The other match in that group saw Lukas Krenek beat Thomas Puodziunas 4-1 to give him his first points on the board.