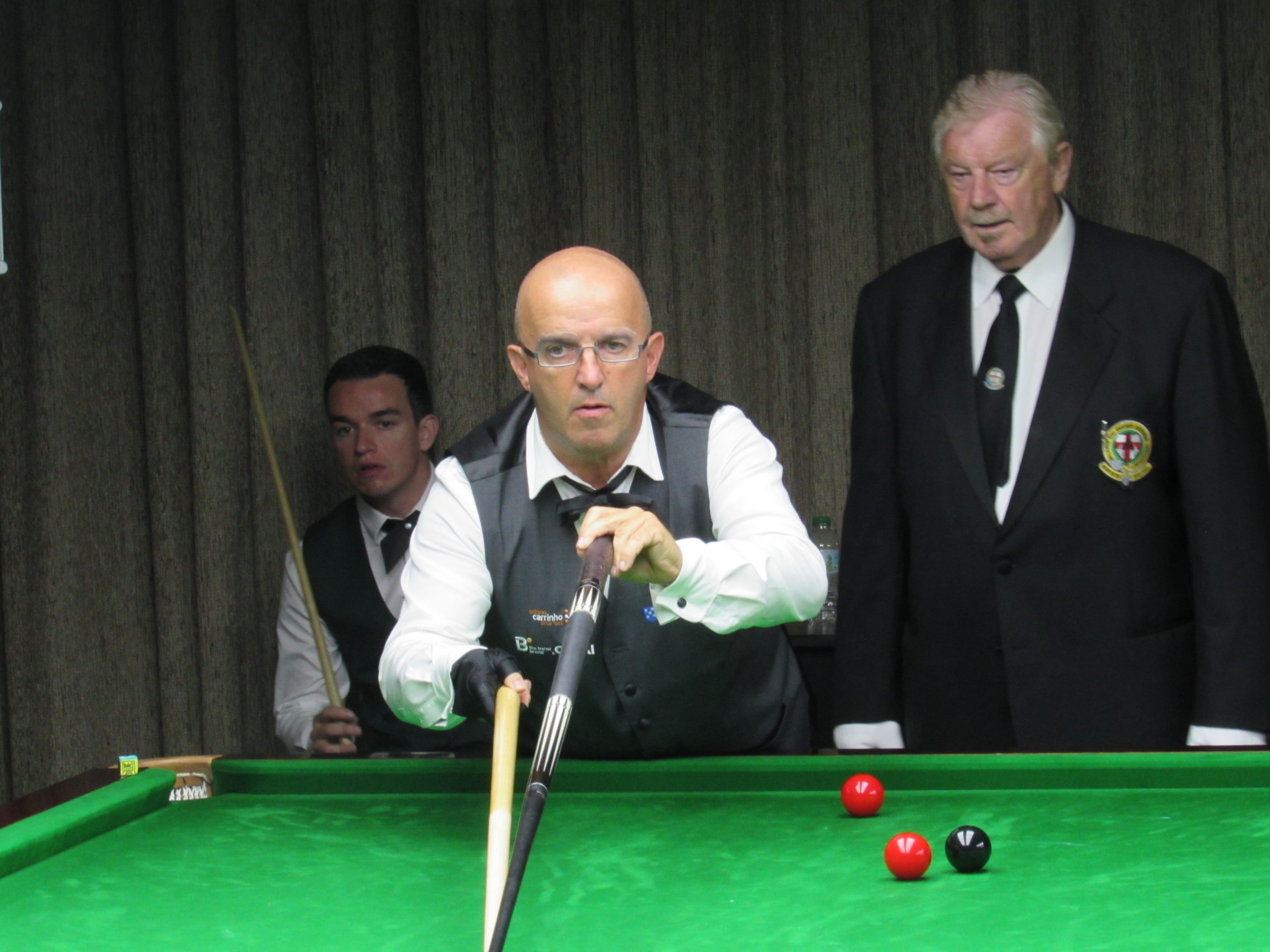 A point of honor for Portugal, who’s seven players at the Main/Mixed event had been collecting 18 losses in a row from their seven players since the beginning of the round-robin stage until Correia’s victory with a comeback from 1-2 down. «I’ve been playing and competing for more than 30 years.

This is a benchmark for my career and brand new. I never stopped believing and it was worthwhile. I’m so glad to represent my country and let them proud», told us the Viana do Castelo born also pool and ’10 Ball’ specialist.