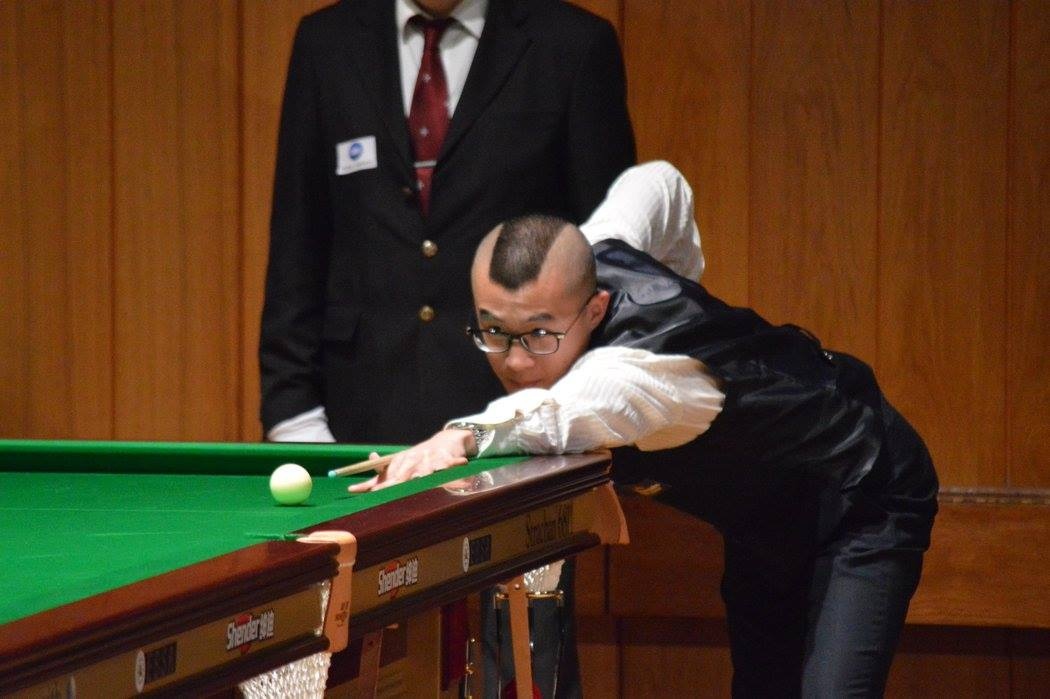 After the first round of matches in group fhase of this U21 Euro Championships, nine youngsters shine a little more than all the others: the ones who have won their two matches so far, positioning themselves in pole position to go next stage.

Irish Josh Boileau and german Felix Frede confirmed the large odds on them in Group A, like the Swedish Benjamin McCabe in Group B. The isreali Shachar Ruber did the same in Group C while Jordan Winbourne successfully defended England’s honor and pride in Group F.

Scottish Rhys Clark has been having a walk on the park on Group H, the most unbalanced so far in the event: two other underdogs, lithuanian Vilnius Schulte and romanian Mario Anza also won their two matches.