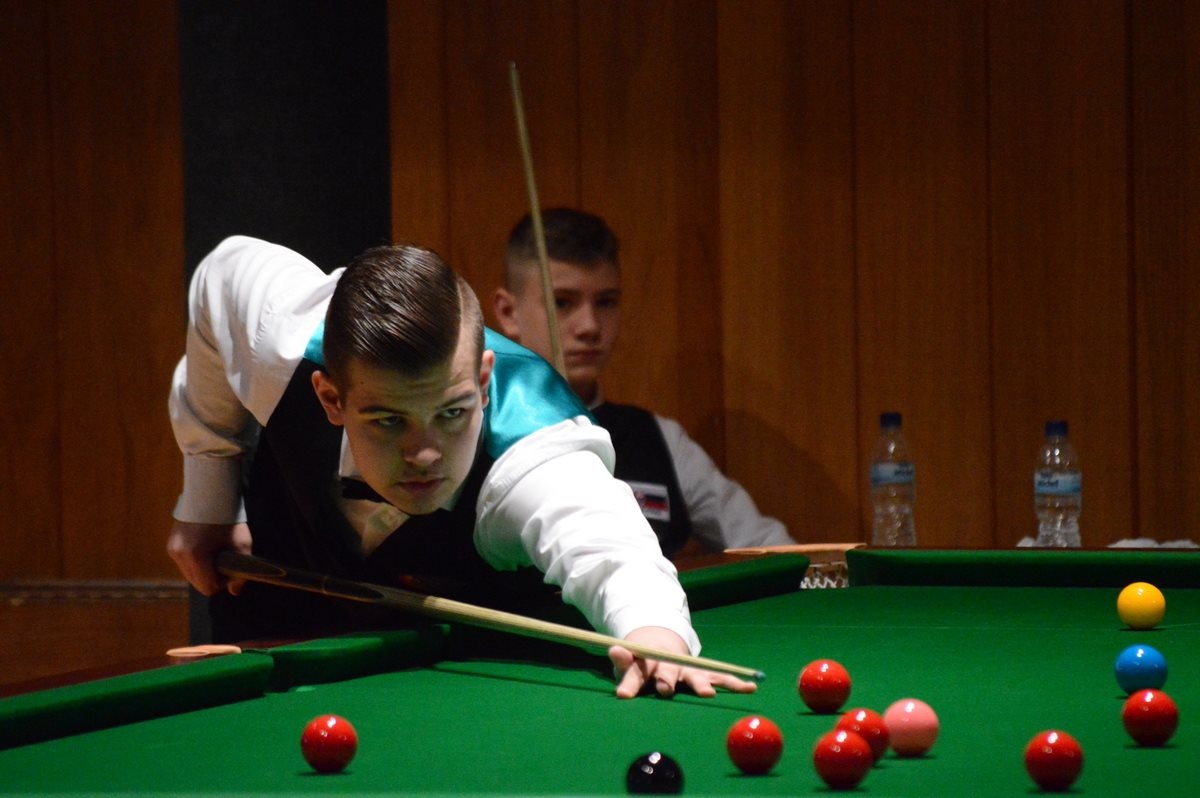 Round-robin stage of the U21 European Championships in Malta is advancing, with several of the young star marking their position to become one of the 64 to go through to next stage, among the 90 who have started the event.

In the 16groups, the heads of the one’s who will continue in the competition are coming out of the water. Playing best of five frames (wins the first one to get three victories, from 3-0 to possible 3-2), the best ones get their place in the grid for the next stage. The first four of each group are qualified, fifth and sixth stay in this phase.

In Group A, irish Josh Boileau, runner-up in 2014, flies eiththe wind, with three victories in three matches. The same thing happens with german Felix Frede. Well positioned to go through to next stage are also Olli-Pella Virho (Finland) and the austrian Oskar Charlesworth, with two wins.

Israeli’s Shachar Ruberg also leads with three wins in Group C and cleared the way to be in next round. Bulgarian Spasiano Spasov and French Niel Vincent, both with two wins, are also well placed, with irish Aaron Moyles and russian Mikhail Terekhov (one win each) still struggling for the empty chair.

Swedish Benjamin McCabe took the lead in Group B, with two wins, but one of the main favourites, polish Kacper Filipiak, has his chances do qualify yet, with one win, like the maltese Brian Cini and the Belgian Dennis Deroose.