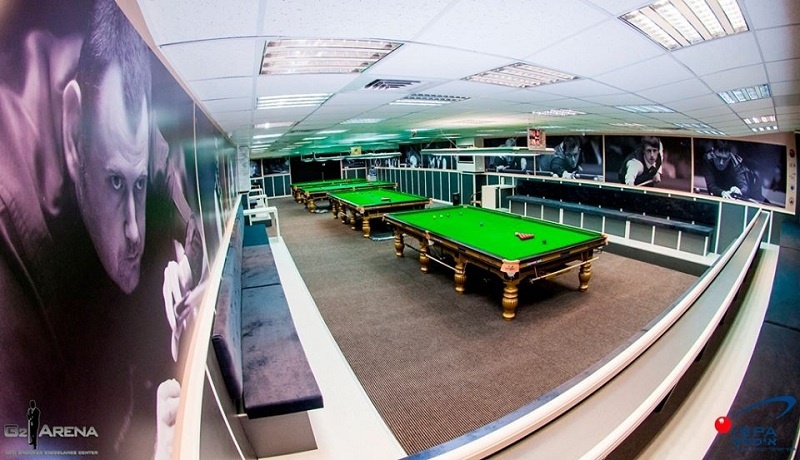 Israel have this month have opened The New ISPA Snooker Centre of Excellence in the G2 Arena in Ashdod which is a state of the art venue that will be used as the new Israeli Billiards & Snooker Association training and competition venue.

At present the Centre contains four beautiful Shender match tables with professional lighting but the Israel Snooker Association are planning to extend the venue over the next few months with another eight tables in preparation of hosting the 2014 EBSA Championships. 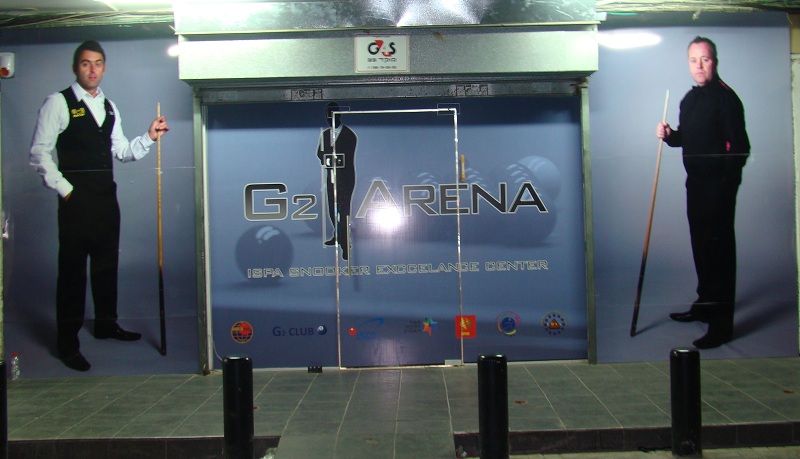 EBSA Head of Coaching PJ Nolan was in Israel this week and he was very impressed with quality of the new Academy. PJ said ” This Training Centre is one of the very best I have ever seen and The Israel Snooker Association are eager to make the 2014 EBSA Under 21 and EBSA Team Championship a major success when the Championships take place here in Ashdod in March ” 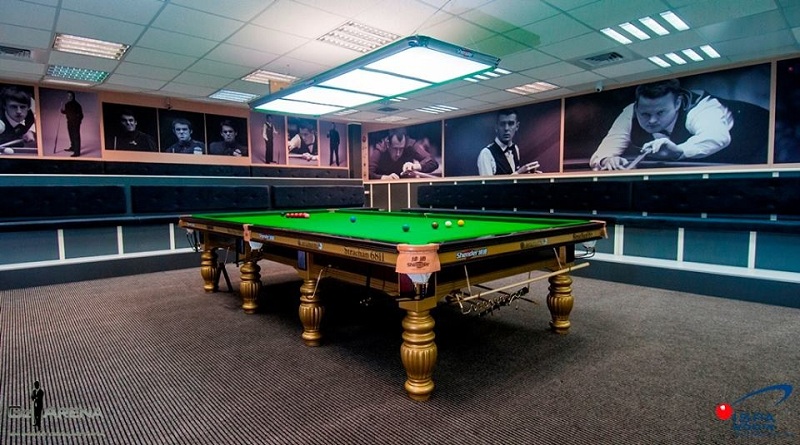 This week the Venue held its first major championship when it held the 2013 Israel National Snooker Championship in front of TV Cameras in which Shachar Ruberg lifted the title in dramatic fashion 6-5 against David Vaizman in front of a large audience.