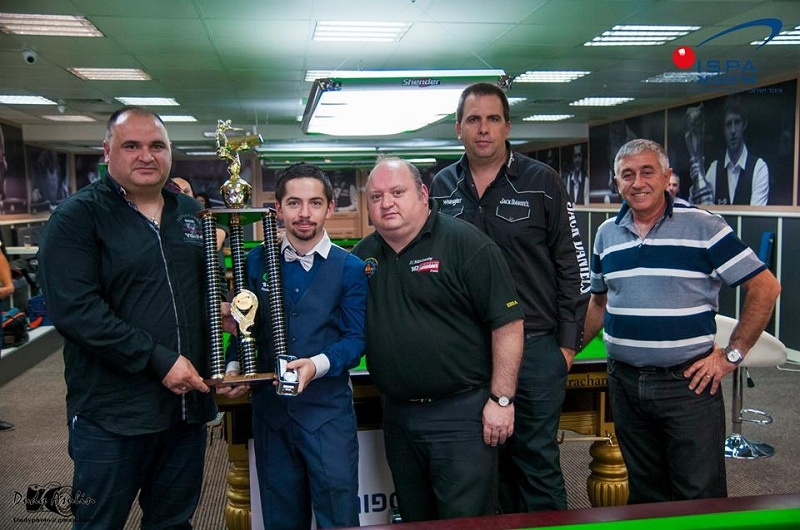 19 year old Shachar Ruberg won the Israel National Snooker Championship when he beat David Vaizman 6 frames to 5 in a exciting encounter to claim his first Senior National Championship. The 2013 Championship was held in the G2 Arena in Ashdod which is a new state of the art venue that will be used as the new Israeli Snooker Academy

At present the Academy contains four beautiful Shender match tables with professional lighting but the Israel Snooker Association are planning to extend the venue over the next few months with another eight tables in preparation for the 2014 EBSA Under 21 and EBSA Team Championship that are planned for Israel in March.

The new young Israeli Champion was delighted to claim his first National title to add to his Under 21 and Premier League titles he had won earlier in the year. This again highlights the progress Shachar  is making in the game over the last few seasons with this tremendous achievement after coming 3rd in 2011, 2nd in 2012 and become the National Champion now in 2013.

In the final, David started very strong to lead 2 nil but Ruberg fought back to lead 3-2, 4-3 and 5-4 but each time Vaizman who is a qualified EBSA Coach levelled the match to force the final into a final frame shootout. In the deciding frame Vaizman got in first to make 18 but risked a dangerous double, he missed to let in Shachar in to make a stunning  71 frame winning break to claim this prestigious allusive title that he wanted. 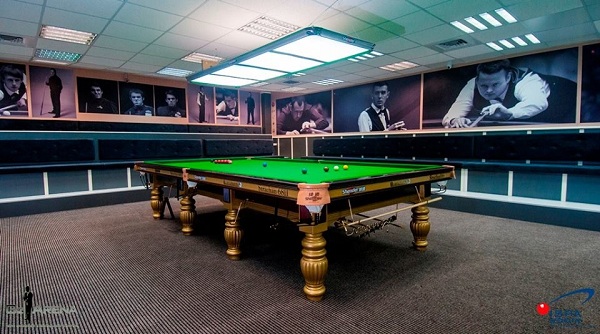 Head of EBSA Coaching PJ Nolan was in Israel this week training and preparing Shachar for the Championship. PJ said  ” I was thrilled with the overall performance as Shachar had been ill with a virus all week but all his hard work over the last year paid off in helping him win the title”

This success was a real team effort and support from Shachar’s Dad  Yair, Manager Albert and his Sports Psychologist Dr. Iris must also be congratulated in helping Shachar win this title. Shachar is now focusing on preparing for the IBSF World Amateur Championship being held in Latvia in a few weeks. 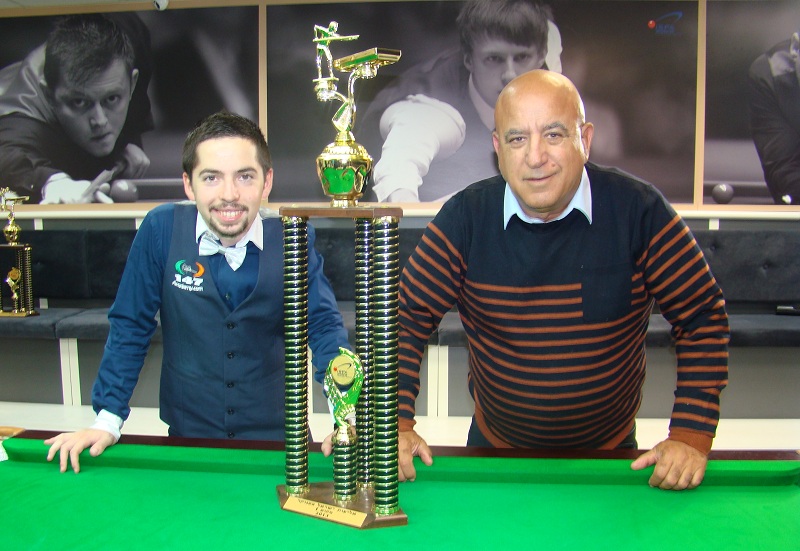